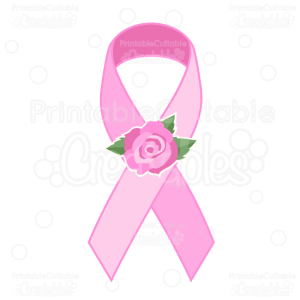 Anita was born on March 21, 1959 in Queens, NY to her parents, Mr. & Mrs. Hue James Hagler, Sr. Anita attend Sumiton Elementary and graduated from Dora High School in 1977. After high school she attended the Alabama Junior and Community College for some time before joining the workforce. In 1994, after moving to Birmingham, AL she began her career with UAB Hospital as a Patient Care Technician. In 2006, she was joined in holy matrimony to Walter K. Finley. The Finley’s continued to reside in Birmingham, AL with their dog Buster, until her passing. She retired in 2014 after 19 years but continued her calling of caring for others.

Anita was a patient, caring and supportive person who sometime would have to snap you back into shape if you got out line but that’s what made her loved by so many.

She is preceded in death by her parents, Hue and Mary Hagler; her brother, Gary L. Hagler and sister Darmeta H. Miles.