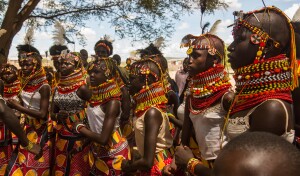 Mr. John Ozolua Afolabi Omoijuanfo, of blessed memory, was born June 3,1950 in the city of Eme-Ora, Edo State Nigeria, to Chief Daniel and Mrs. Veronica Omoijuanfo. John was the eldest child of ten children. He attended elementary and high school in Edo State, Nigeria. John traveled to Italy in 1974, then to Austria and Norway before

To send flowers to the family or plant a tree in memory of Dr. John Ozolua Omoijuanfo, please visit our floral store.