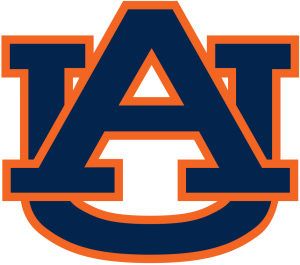 Willie Earl Towns Sr. was born on February 5, 1958, in Jasper, Alabama to parents Alice Mae Towns and Willie Horton. He accepted Christ at an early age under the leadership of Rev. B. Lyons. He departed this life on November 25, 2021.

He attended Dora Jr. High and Dora High School in Dora, Alabama and graduated in 1976.  Upon Graduation, he worked at Birmingham Stove & Range. He later entered the Coal Mining Industry and worked as a Coal Miner at Mary Lee #2 and Shoal Creek for a total of 21 years.

His life was one of service to his family & friends. He was always willing to give assistance to anyone in need. He was a big Auburn and Miami Heat fan.

He was preceded in death by his loving mother Alice Mae Towns, his father Willie Horton, and his sister Lillie Baker.

To send flowers to the family or plant a tree in memory of Willie Earl Towns, Sr, please visit our floral store.